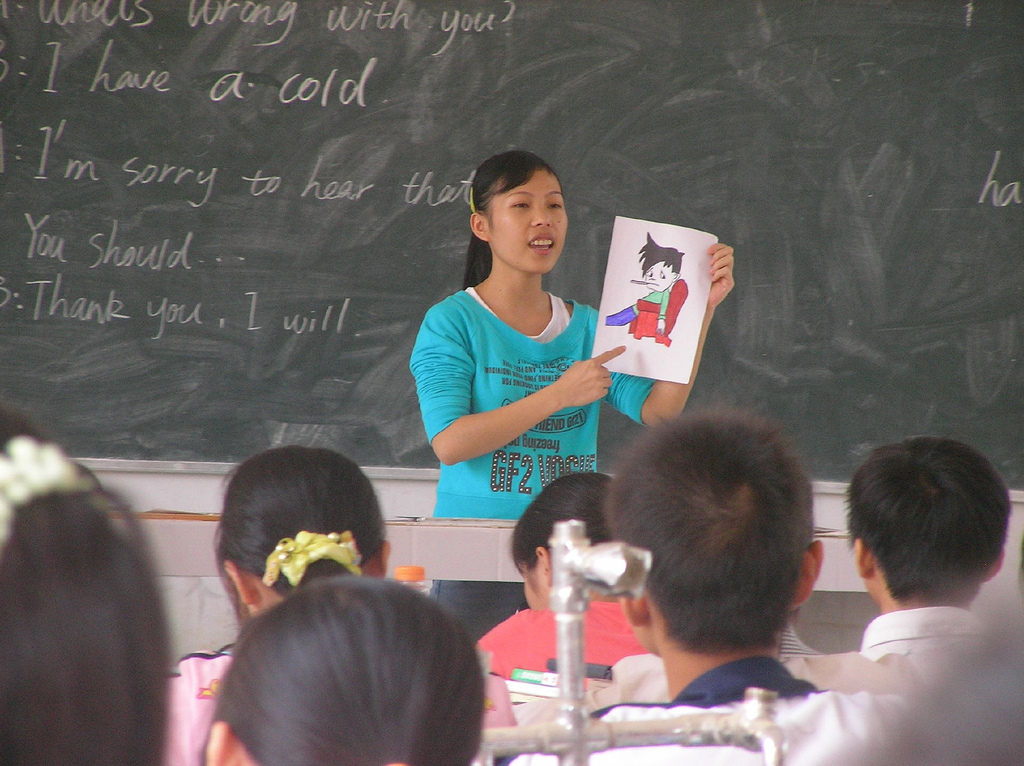 Thailand is a great place to be in as an expat, with a never-ending list of scenic beaches and gorgeous islands to explore, among other things. However, when it comes to education, most local Thai schools are not particularly known for their great educational environments unfortunately, which is why expatriates often choose to admit their children into an international school that follows internationally acclaimed curriculums. Even then, parents must also have a good knowledge of how the Ministry of Education handles the primary education system in Thailand, and the following should serve as a brief introduction to that. 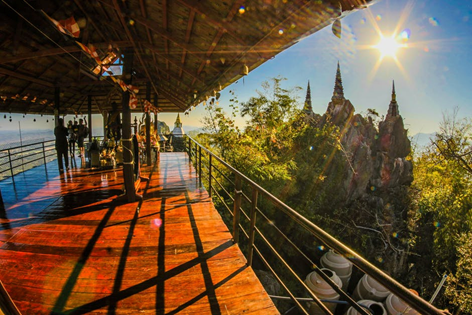 Preschool is not a mandatory stage of education in Thailand, but there are government sponsored free options to consider, that include preschools and child development centers for children between two to five years of age. However, expats from western countries usually enroll their children in a reputed international nursery Bangkok like The Apple Tree, if they are staying in or near the capital of course. Due to the increasing expatriate population, there are private, international kindergartens, nurseries and preschool facilities all over Thailand, but doing a bit of research on them beforehand is advised.

At the primary stage, local schools follow the Thailand’s Basic Education Core Curriculum which consists of science, mathematics, Thai language, foreign languages, art, social studies, religion, culture and physical education. National level tests are held at Prathom 3 and Prathom 6, which grants them the Certificate of Primary Education, provided they pass the exams which test their knowledge and prowess in reading, reasoning and writing.

Why Should You Consider International Nurseries and Schools Instead?

While Thai education is free at government sponsored schools up to the 9th standard, they are not ideal for expatriate children for many reasons, some of which we will discuss next.

The Thai language is the main and possibly the only language in which the teachers in the local Thai schools will communicate to their students, and unless your child has a very clear spoken and written understanding of the language, it would become impossible for him/her to study in such schools with limited or no English-speaking teachers.

This is not to say that Thai children don’t mingle with foreigners, but once again, the language barrier will pose a huge problem and your child may not be able to make enough friends simply because of the lack of efficient communication.

The Thai Educational Standards are Not Up to the Mark

According to the PISA 2015, Thai students are lagging behind the average scores of students from all the OECD countries, by quite a significant margin, which doesn’t speak well of the educational structure in the country.

Unfortunately, the educational standards set by the Ministry of Education in Thailand isn’t up to the mark or practical enough to adopt for expat students from English speaking countries, in spite of there being provision for free schooling in the country for everyone. The good news is that this should not be a problem during preschool, primary school or even secondary school, thanks to international options being plentiful in the country.

What is the tableau course?

Lucky Chinese if you were born in U.S.

What if Willy Wonka existed in real life?

What if Willy Wonka existed in real life?